The “États Généraux” Of The Performing Arts

The term “États Généraux” of the Performing Arts, given to this project, wants to evoke the historical and very last call of the General States of the Arts at the dawn of the French Revolution.

In the current cultural and institutional crisis, there is the urgent need to open the dialogue between the scientific-theoretical field of traditional theatre studies and the artistic-practical one of live performance to a third component, a sort of “Third State” which, although active and productive, has been marginalized as if it were an alien, external entity.

This “Third State”, that we would like to be officially included in the field of studies and research on the Performing Arts, consists of: museums, documentation centres, public and private foundations and organizations, owners of any immaterial cultural heritage (which has been considered worth of protection and enhancement), companies involved in the production and manufacturing of costumes and props (which can offer employment opportunities), and the IT sector of applied sciences of research and universities, which are bringing the application of new technologies into a complex domain, such as theatre. Also University research areas, which have always been relegated to the margins of traditional studies must be included in this “Third State”, since their interest in and investigation of the sources, even of well-known areas, could revolutionize our knowledge about the history of the theatre.

The project, through a series of conferences held between June 2019 and December 2020, aims to monitor the status of performing arts studies worldwide. This for two reasons: on the one hand, to identify the critical issues, the successes obtained and the needs; on the other, to look for possible solutions through international collaboration.

Given the heterogeneous and interdisciplinary nature of the subject matter, this project will encompass several different fields of study both theoretical and practical, ranging from theatrical studies to lyric opera and dance and involving both historical representations and contemporary live performances.

Great attention will be granted to the following: contemporary dramaturgy; interpretation and translation of texts; philological analysis of technical terms; ancient dramaturgy and contemporary representations of ancient tragedies and comedies; reconstructions of Renaissance and Baroque feasts and performances; direction, choreography and acting; set design and costumes; safeguard and enhancement of the ephemeral cultural heritage; museums and exhibitions dedicated to the performing arts; digital archives and performing arts websites (with related issues on Open Data and Open Access); training of young people in theatrical professions; productivity and employment opportunities in the craft sectors (weaving, dyeing, stage costumes, etc.) and in the field of computer graphics for multimedia creations, etc.

The meetings will be held with the collaboration of some editorial board members of the journal Arti dello Spettacolo/Performing Arts, who offered to help, and their institutions.

The project will consist of a series of conferences to be held in two phases, between June 2019 and December 2020, both in Italy and abroad.

Each organization and /or organizing institution is free to choose the theme, the title and the guests to invite to the conference and will provide to the costs and realization of the conference. As the promoter of the project, I will have the task of coordinating the relationships between the local organizers and the publisher Universitalia srl of Rome, that takes care of the site of the online journal http://artidellospettacolo-performingarts.com, and will provide the organizers with the necessary advertising material and the publication of the conferences proceedings, if the organizers of the individual events agree to publish them with Universitalia.

The organizers will have the task of writing a report about the conference carried out, highlighting the critical points and the results achieved.

The second phase of the project will see the Plenary Conference of the “États Généraux”Of the Performing Arts”, which will be held in Rome in December 2020.  The organizers of the various conferences held between June 2019 and November 2020 will be invited to attend it, as well as the representatives of associations, foundations and theatrical research institutions. Each representative will report what emerged in the field of their own interest.

The aim of the final debate is to discuss possible solutions to the problems raised, identifying new strategies and synergies of interdisciplinary and transnational collaboration to be implemented in the future.

Such an initiative, so wide and complex in the field of the performing arts, has never been achieved before. My intention is, if this project has a positive impact, to repeat it every two years.

The Plenary Conference, which will be held in a prestigious location in Rome in December 2020.

The events already scheduled are: 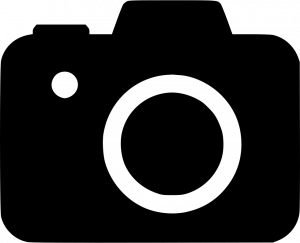 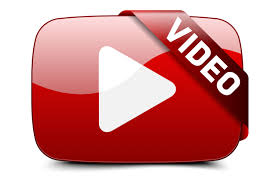 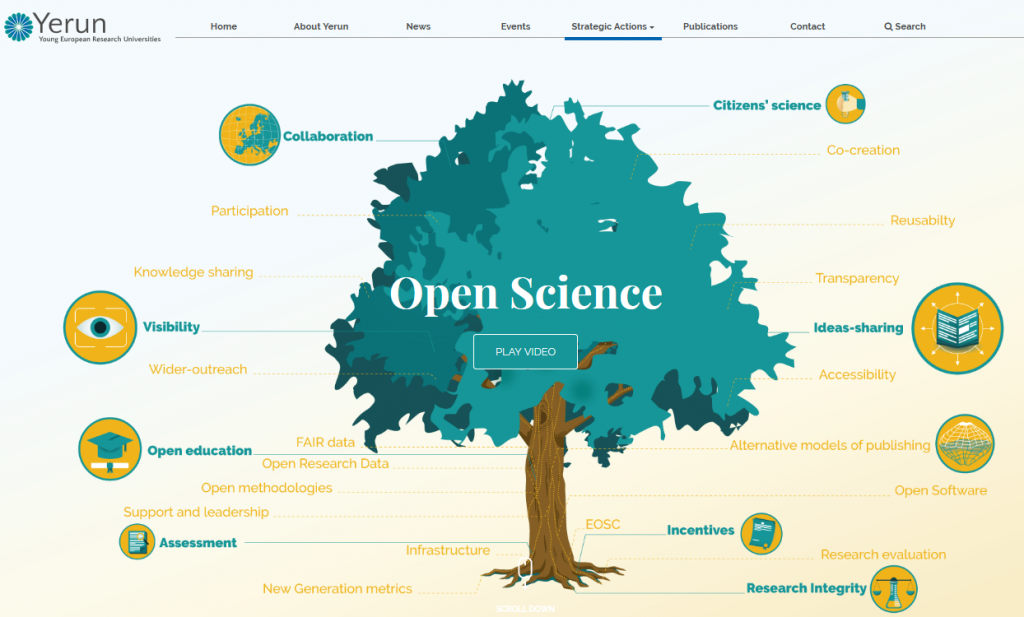 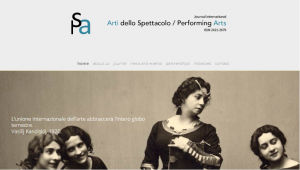